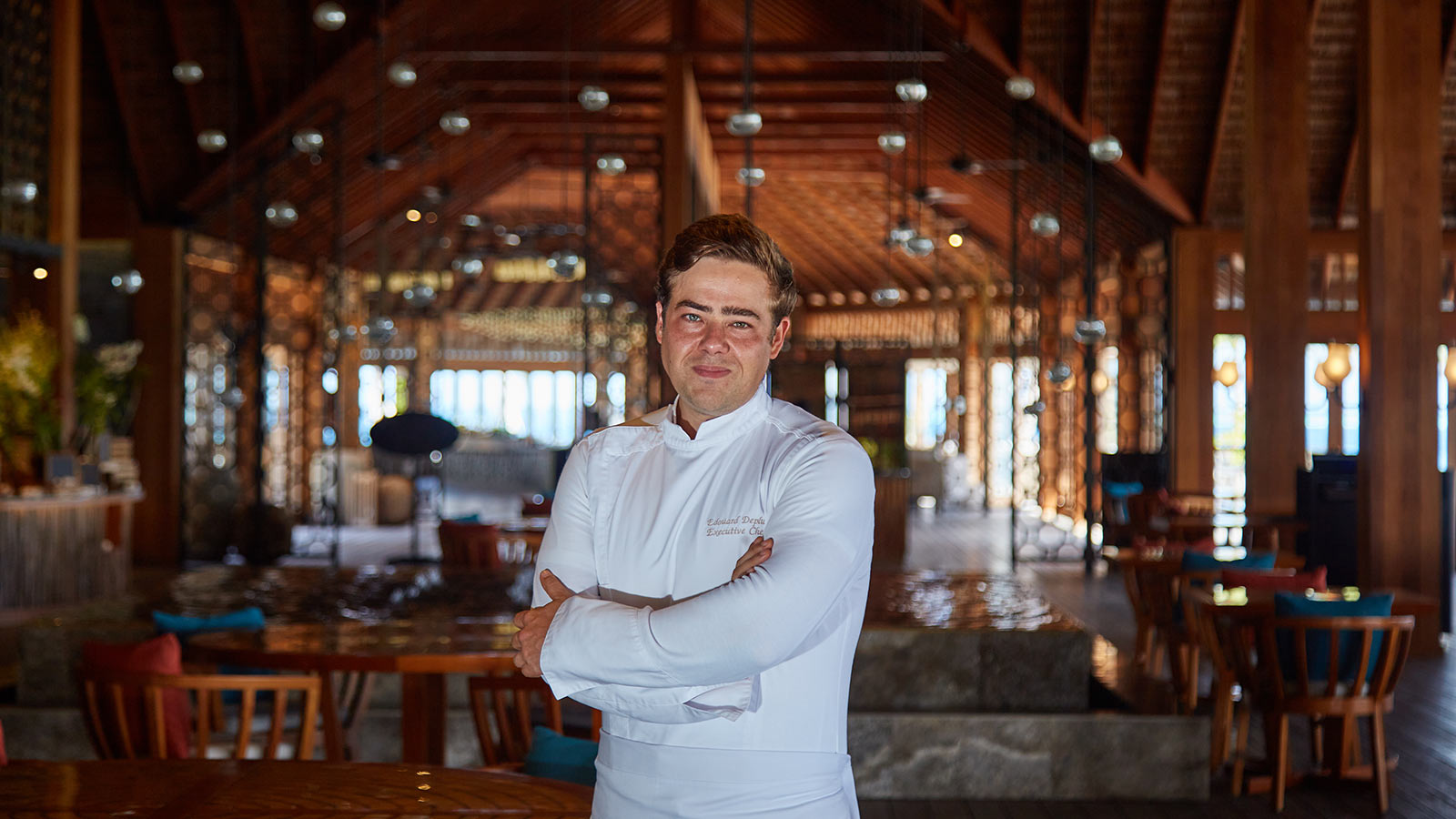 Executive Chef, Edouard Deplus, is the driving force behind Kudadoo’s culinary excellence and unique dining experiences. Here’s the story of how Edouard ensures every culinary moment is magnificent.

Where  did you train? The prestigious Paul Bocuse Institute in Lyon, I then began my professional career in Paris, working under some of the country’s top chefs.

Which countries have you travelled to and how have they inspired your dishes? I’ve been lucky enough to work in Australia, Spain, France, French Polynesia and now the Maldives. Each of those countries have lots of different types of cuisine and cooking techniques. Some of them are more based on the product itself, such Spain where there’s almost no additional ingredients to seafood whilst in Australia they work more with fermentation and aged meats. Staying in those countries for years in addition to my training in France, allows me to combine those techniques and ideas into what is my cuisine today.

How does Kudadoo’s menu relect your influences and training? We are lucky to get our products from all around the world – meats from Australia, seafood from Europe and Maldives, vegetables from France and Australia and we combine those products with traditional dishes from Asia, Middle East and French cuisine. I would say that it’s by the cooking techniques and the modern way of plating those worldwide dishes that my influences and training are reflected; we bring finesse and attention to detail to all of them. Even the most simple recipes are prepared with the utmost respect for the ingredients.

What is your all time favourite dish, both to create and to eat? I have been working on a particular way of dry aging ducks, it took me 2 years to find the best technique and it points to how I have been influenced by my time in Australia. The duck will be served with a pickled beetroot purée, some glazed baby turnips, a duck jus flambé with Grand Marnier and served with an orange marmalade on the side – brining in traditional french cuisine influences. To eat, I would say that my favourite dish is what we call in french, ‘Ris de veau aux vin jaune et aux morilles’, veal sweetbreads with yellow wine and morel mushrooms – one of the most classic, traditional and old-school French dishes. 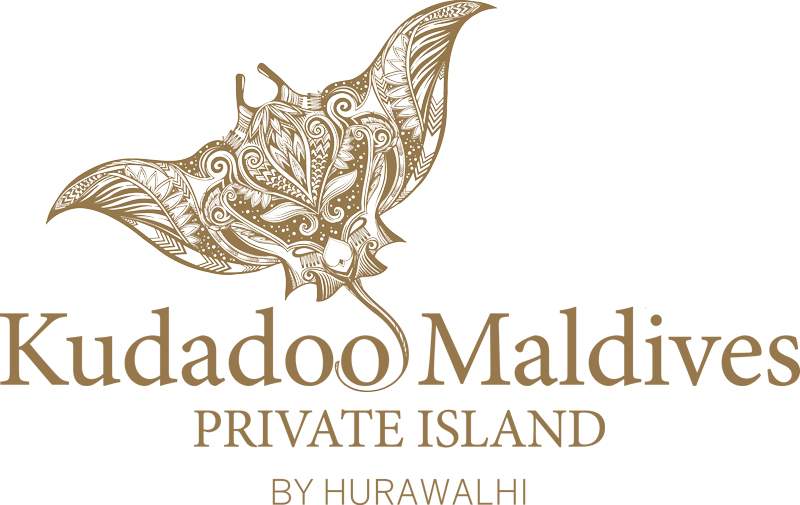 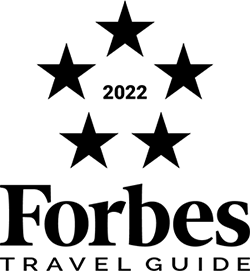 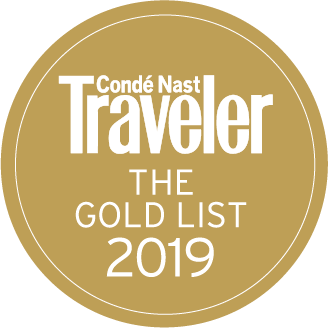 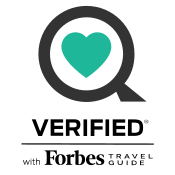